Did you know that greenhouse-warming theory has never been proven in an experiment to actually work? 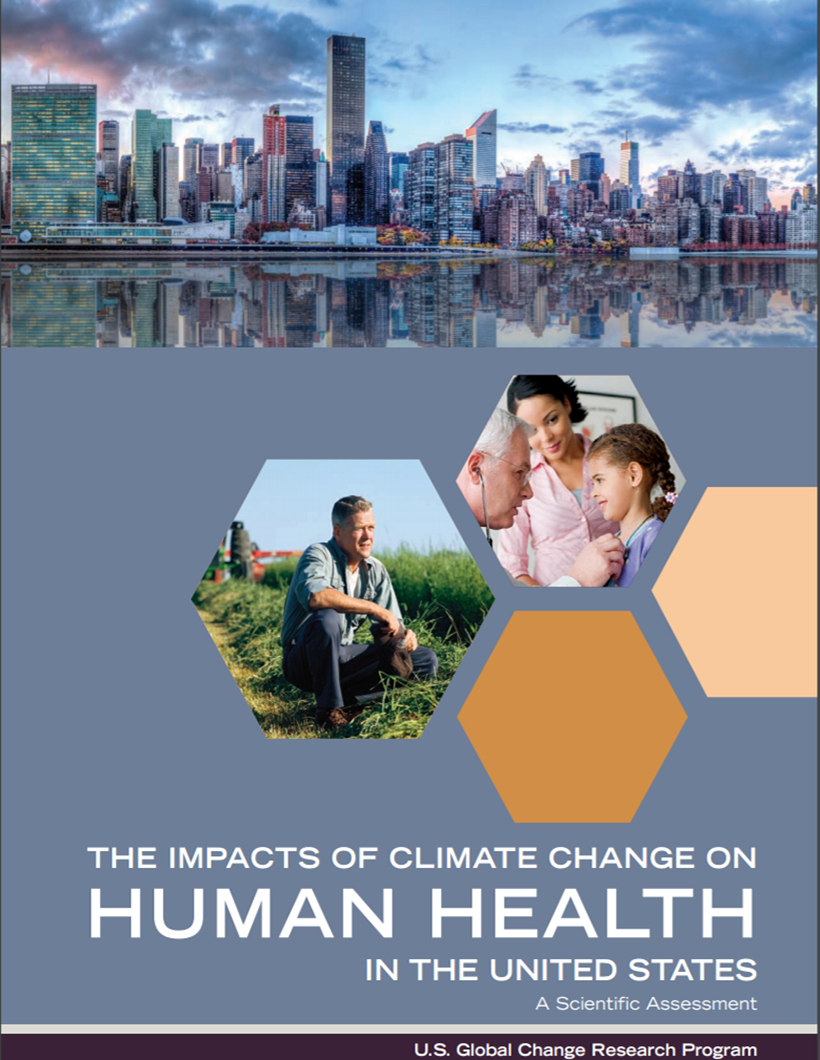 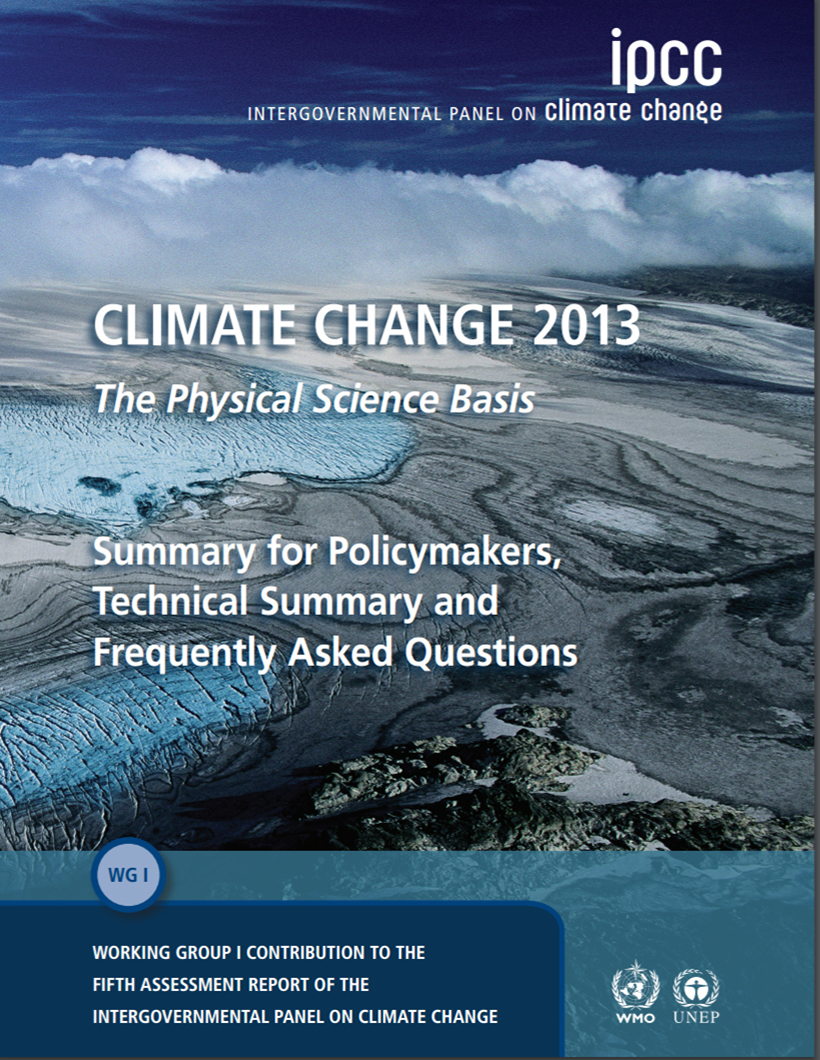 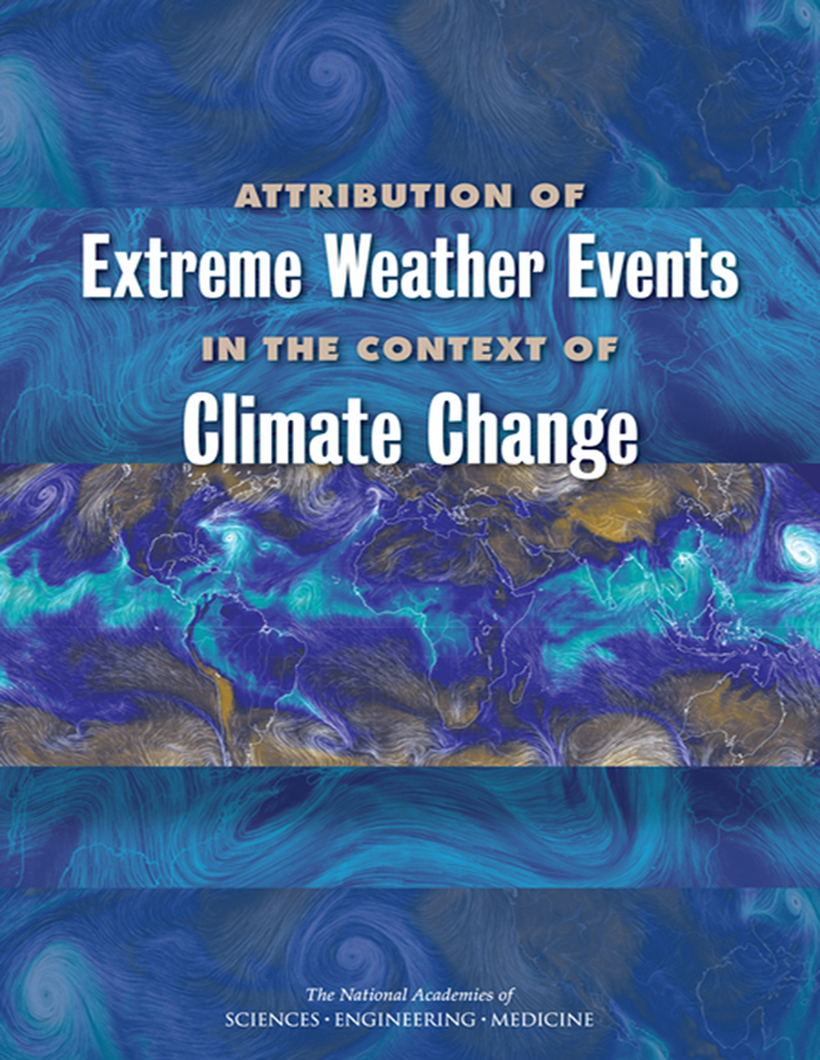 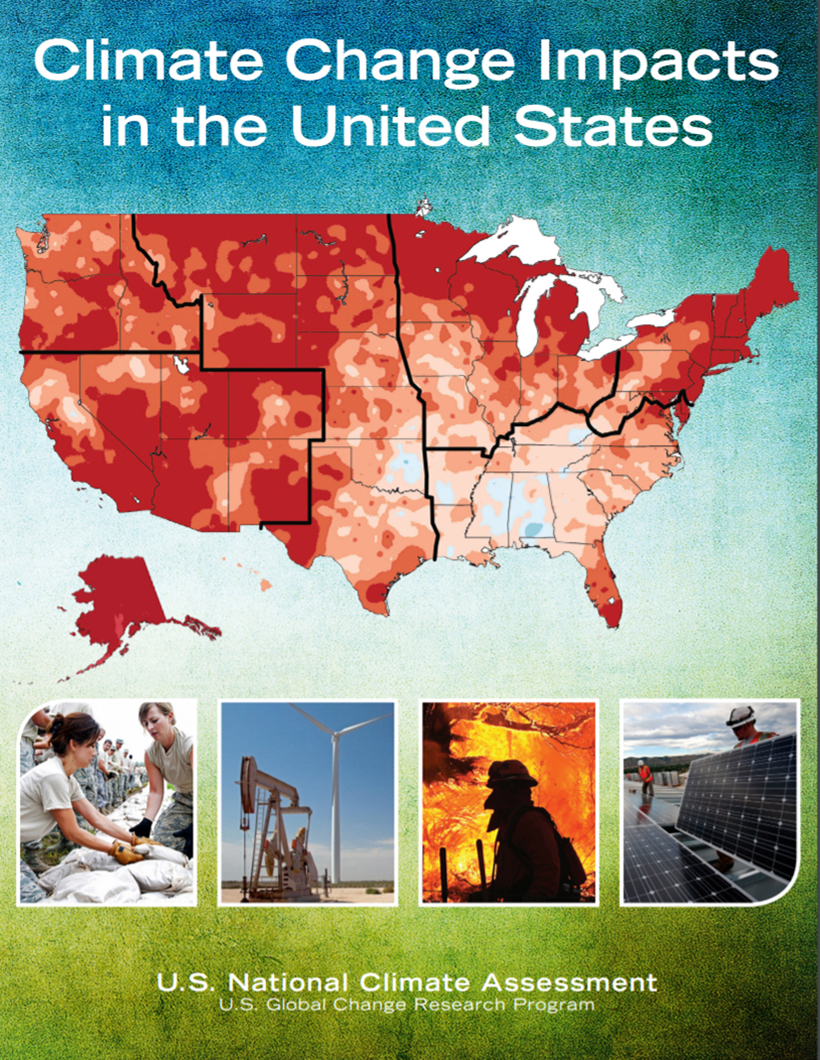 Global Warming is a Significant Problem

Numerous government reports such as the ones shown above conclude or are based on the assumption, that global warming is caused by increasing concentrations of greenhouse gases. There are many possible causes of warming. An experiment can tell us whether greenhouse gases are the primary cause. 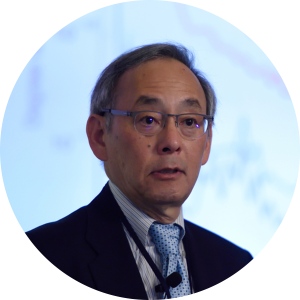 Steven Chu12th United States Secretary of Energy
“In the scientific world, … the final arbitrator of any point of view are experiments that seek the unbiased truth.” 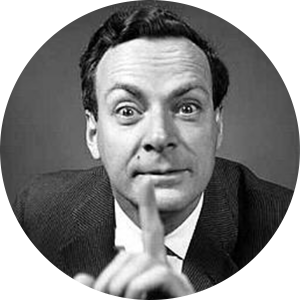 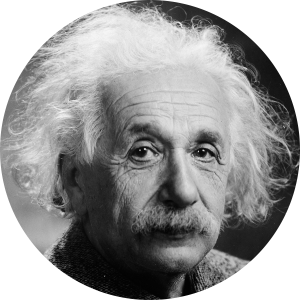 Albert EinsteinGerman-born Theoretical Physicist
“No amount of experimentation can ever prove me right; a single experiment can prove me wrong.” 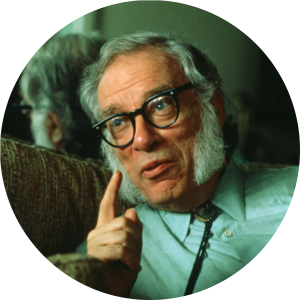 Isaac AsimovAmerican Author and Professor of Biochemistry
“A theory is a detailed description based on long observation and, where possible, experiment. It is the result of careful reasoning from these observations.” 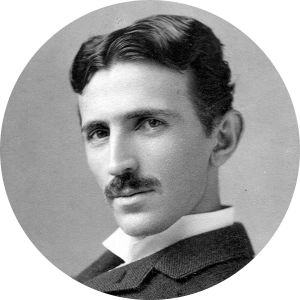 Nikola TeslaSerbian-American Inventor and Physicist
“Today’s scientists have substituted mathematics for experiments, and they wander off through equation after equation, and eventually build a structure which has no relation to reality.”

Science is knowledge about or study of the natural world based on facts learned through experiments and observation.

Don’t you think we should prove the validity of greenhouse-warming theory by doing a simple experiment?

The only direct experiments documented in the scientific literature were done by Knut Ångström in 1900, one in the Canary Islands and one in the laboratory. Both experiments showed that increasing CO2 concentrations had little effect on air temperature.

In 1859, John Tyndall documented that greenhouse gases absorb infrared energy radiated by Earth. Since then, it has been assumed that an increase in the concentrations of these gases causes air to warm. This widespread assumption, however, has never been validated by an experiment in the field or in the laboratory.

On 2 November 2014, the UN Intergovernmental Panel on Climate Change (IPCC) concluded that emissions of greenhouse gases have been the dominant cause of observed warming since the mid-20th century.

On 12 December 2015, representatives from 195 nations negotiated the UN Paris Agreement agreeing to work together promptly to reduce greenhouse-gas emissions at a cost of trillions of dollars per year.

On 4 November 2016, the Paris Agreement entered into force.

What if we spend trillions of dollars and do not reduce global warming?

How could greenhouse gases have become so important economically and politically without a basic experimental proof of theory? This is an embarrassment.

Don’t you think we would be wise to demonstrate greenhouse-warming theory experimentally before spending trillions of dollars per year to reduce greenhouse-gas emissions?

Such experiments could be done relatively easily, quickly, and inexpensively.

Some people wave their arms claiming that the climate is affected by so many different factors with so many likely feedbacks that a simple experiment may not be able to determine accurately the sensitivity of climate to a doubling of CO2. Even if this turns out to be correct, a simple experiment should be able to show that a doubling of the concentration of CO2 causes air to be warmed at least one degree Celsius.

On 12 November 2015, Dr. Peter L. Ward issued a Climate Challenge offering to give $10,000 from his children’s inheritance to the first person or team of people who can demonstrate through direct measurements in the laboratory and/or in the field that a 15% increase in carbon dioxide, such as that observed from 1970 to 1998, can actually cause more warming of Earth’s surface temperatures than caused by observed contemporaneous depletion of the ozone layer of up to 60%. The experiment must be reproducible.

This challenge was sent by email to more than 2000 scientists who wrote or reviewed the 2013 IPCC Physical Basis Report and was issued to the media and on the web. No one has shown any serious interest.

Is there any reason to suspect that greenhouse-warming theory might not be right?

Some Observations That Are Not Explained Easily by Greenhouse-Warming Theory

Whether you agree with each of these observations and physical reasons or not, they are good examples of why each of us needs to have an open mind about the validity of greenhouse-warming theory.

Any theory in science needs to be verified through careful experiments.

Just prove experimentally that CO2 actually causes global warming so that we can all be sure we are not wasting very significant amounts of money. These experiments should not be expensive and could be done very quickly.

WHAT DO YOU THINK?

Tell your government leaders what you think?

Spread the word. Tell your friends and followers about JustProveCO2.com

Click to Find Out More About Related Historic and Recent Experiments

Click to Find Out More About Why Climate Changes

Why is 2016 the hottest year on record? What caused the warming from 1970 to 1998? What caused erratic climate change throughout earth history?
Page load link
Go to Top